A Bit About Me and My Work 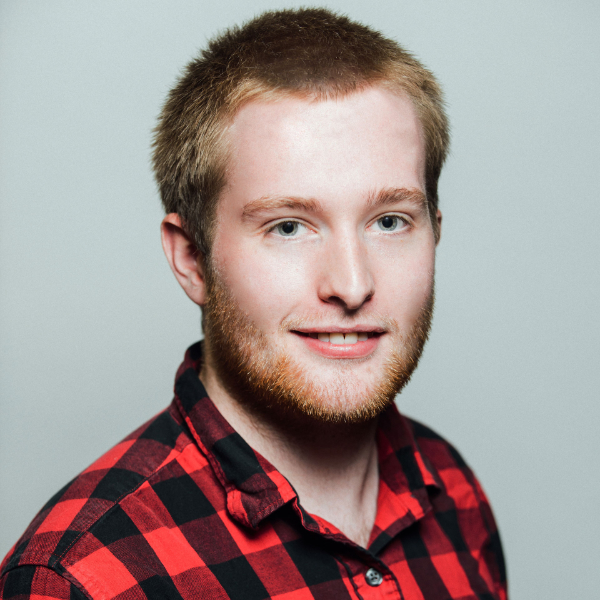 Hello! I am a film composer, sound designer and sound editor based in North Yorkshire, UK, with a particular interest in music and audio post-production for documentary and animated projects. My credits span a variety of genres across short and feature-length films, ranging from natural history to comedy, thriller, corporate promotional material and sci-fi animated productions, as well as audio-only projects.

In October 2019, I was awarded First Prize in the Berlin International Sound Design Competition, my entry for which can be watched here. In 2017, my re-score of The Mighty Coconut’s The OceanMaker was selected as the runner-up in the Emerging Composers category of the CINE Marvin Hamlisch Film Scoring Contest, in which over 600 composers took part internationally. The Evolution of Madagascar, on which I carried out all audio post-production and composed the original score, won ‘Best Student Film’ at the Wildlife Conservation Film Festival in 2016.

Alongside my compositional credits, I also have production experience in location audio recording, foley, ADR, sound design, sound editing, audio restoration (of both dialogue and music) and music-video production.

In 2016, I completed a BA in Music at the University of York, graduating with First Class Honours (with Distinction). In 2017, I completed a Masters Degree in Music Production at the University of York with Distinction. As well as a working composer and audio post-producer, I am also a freelance French horn player in the Yorkshire area and the Digital Content Manager for Wordandnote Publishing Ltd. 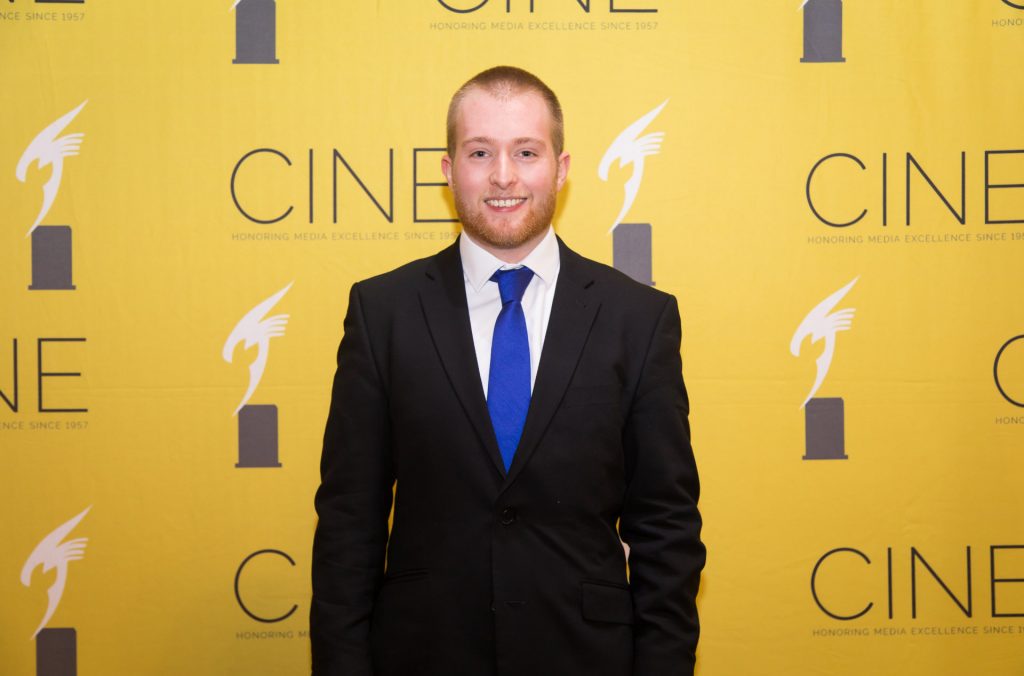 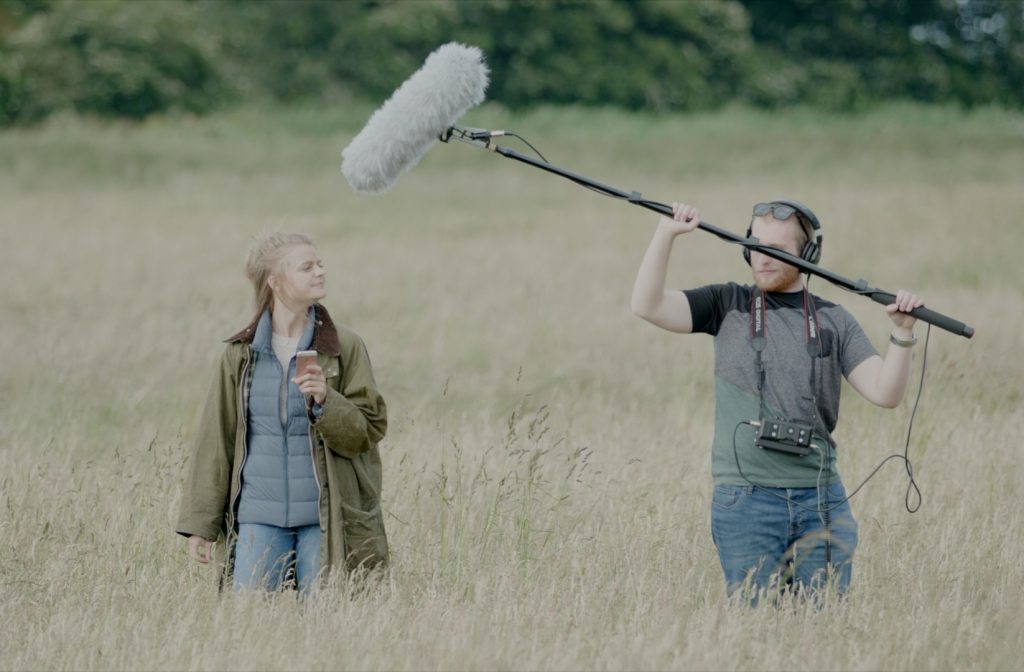 How can I help your project?

Whether you need an impactful, story-driven soundtrack, high quality dialogue captured in a windy field in the middle of nowhere, crystal clear audio for your podcast, a pristine studio-recorded voice-over, or a multi-tracked, filmed recording of your folk band, I’ve got you covered.

Good production sound starts on location, and capturing clean audio can save you a lot of time, effort and money further down the line. With me on location, you can shift your attention from the tools to the talent, confident in the knowledge that your production audio is in safe hands. A multi-mic setup gives you the ability to fine-tune your sound in post-production, and recording at multiple levels simultaneously ensures that any sudden spikes in audio level won't ruin your favourite take.

Sometimes audio needs to be replaced after filming has completed, or you need a professionally-recorded voice-over for your advert, animated film or documentary. With experience of recording dialogue and instrumentalists (both acoustic and electronic) in live and studio settings, whatever your needs are, I can be of assistance.

With a substantial catalogue of personally recorded sound effects captured over several years and those from leading commercial libraries, and new foley recordings for every project, I pride myself on my ability to create unique and engaging audio soundscapes which complement the other production elements - where every meticulously synchronised footstep holds meaning and every breath conveys emotion. And because any production can benefit from additional sound design and foley, no project is too big or small.

Got some problem audio? Send me a sample and I'll let you know if it's salvageable!

From hybrid orchestral ensembles to intimate string trios, solo acoustic guitar and ambient beds, my writing style is highly versatile to suit each project. With several years of experience scoring to picture, every cue I compose is programmed with leading commercial samples, providing collaborators access to realistic mock-ups from a very early stage of production. I often create project-specific sounds to add that extra flair to your soundtrack, and I always record as many live performers from my roster of talented musicians as the budget can accommodate.

My extensive background as a performing musician and in the studio ensures that you have another set of eyes and ears following the sheet music as you perform and listening out for issues such as missed accidentals and intonation, providing real-time feedback during recordings and, of course, that all-important technical knowhow. I can also help design album artwork for your finished recordings and assist you with distributing your music across all major streaming platforms.

Interested in filming your tracks, too? Get in touch to find out about all-inclusive filming packages

And how much does all of this cost?

Every project has different needs - this is what makes what I do so enjoyable! I work with directors and producers on projects which have a wide range of budgets (and these can vary from project to project as our collaborations continue). Once I have an understanding of the scope of your project we can work together to create a package which fulfils your creative vision, timeframe and budget. Many of the filmmakers I work with enjoy the benefits of an 'all-in-one' audio package, whilst others ask me to join their production team to carry out one of the specific roles listed above. Irrespective of deadlines, finances and all the other challenges that can raise their heads during the filmmaking process, I can guarantee commitment and a fresh creative voice when you collaborate with me on a project.

Peter is an exceptional young composer. He has a wonderful ability to not just create beautiful scores, but to discover and bring to life the soul of what he is scoring. While Peter is one of the most driven talents I have come across, applying his heart and soul into everything to which he lends his hand, he is also one of the easiest people I have ever had the pleasure of working with. 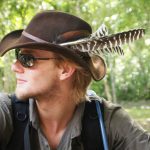 To me, this is perfect execution of a film score. The use of instrumentation, the quality of the mix, the ebb and flow of drama to tell the story, all took me on a journey that the picture alone could not have done. Love the mood and tone you used to convey the situation of the protagonist. Masterfully done!

Peter is an excellent composer and, despite the tight deadline of a week and not much to go off, he created the perfect score for my film. I had a draft of one of the cues within a day. The music wasn’t just an accompaniment to the film, it added an extra character to it and I’m very pleased I asked him to compose for me, as the film wouldn’t be the same without it. 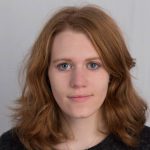 Peter’s work is fantastic; the incredibly nuanced and vibrant score he composed for me brought a whole new perspective to my short film and Inner Rogues would not be complete without it. I am so grateful to him for his work, and would gladly work with him in the future.

After the seas have disappeared, a courageous young female pilot fights against vicious sky pirates for control of the last remaining source of water: the clouds.

“To me, this is perfect execution of a film score. The use of instrumentation, the quality of the mix, the ebb and flow of drama to tell the story, all took me on a journey that the picture alone could not have done. Love the mood and tone you used to convey the situation of the protagonist. Masterfully done!”